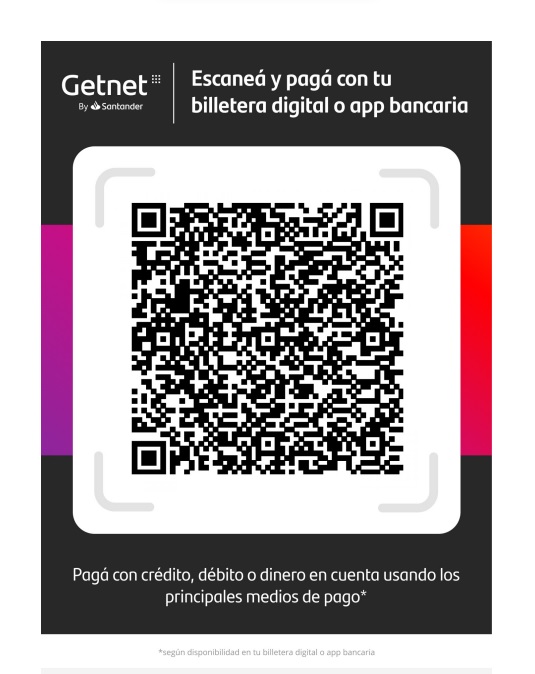 They preserve the immediacy of the moment in which they were dispatched to a family member or friend, to make them participate in a trip or bring them closer to a piece of the place of residence. They traveled by boat or plane and arrived at their destination, they lost the force of the novelty and perhaps they went to a drawer where “those little things” are kept.

But time revalued them under the attentive gaze of collectors who found in cartophilia a way to recover historical memory.
“At the end of the 19th century, in addition to the philatelists, who collected the postal stationery, issued by the different post offices , appeared & nbsp; the first postcard collectors who shared the same hobby -reviewed Alejandro Argüello, at the head of one of the houses with the most presence in both areas- Although unlike philatelists, cartophiles prefer the new postcard or with the best possible image. Except in the case of rare or inaccessible postcards when & nbsp; they are not so demanding regarding the state of conservation ”.

A curious fact is that “many women became postcard collectors because most of the correspondence was sent by this means, which cost half of a normal letter and was in vogue at the time of our grandparents. So we found a lot of correspondence from boyfriends or travelers who sent postcards from each place they visited ”.

Behind the counter of his local, Argüello is used to dealing with a special type of client: they are foreign tourists who come as if on a pilgrimage in search of old postcards of their country of origin or even the steam in which their ancestors traveled, a demand that has increased greatly over the internet.

“Generally, the collector looks for postcards of his places of origin or a theme or the iconography of a place of interest to him. Although most of them collect out of sympathy, that is to say, they buy what is attractive to them – he points out – For the preservation of the postcards there are albums, protective envelopes, etc., which are low-cost products ”.

There is something for all tastes and pockets, since “you can start a collection with a small investment from $ 50 to $ 8,000. The most expensive postcards are those of low emission and of a historical or artistic interest that attract collectors ”.

Although “many of the postcards are of low value and do not generate much interest in the market. when a good collection goes on sale, the bid is important ”, emphasizes Argüello

Meanwhile, “unlike philately or numismatics, the cartophile does not need to have very specific knowledge. Yes, know a bit of history and postcard publishing houses, of which there are catalogs with indicated prices ”.

In terms & nbsp; hobby, & nbsp; In addition to distracting from everyday concerns, “it allows the collector to travel to different parts of the world, learning about customs and cultures.”

Practical, inexpensive and with various nuances

Its origin dates back to October 1869, with the idea of circulating without an envelope and for brief communications. Although the original idea was from Dr. Heinrich Von Stephan, from Prussia (now Germany), the Austrians were the first to implement this postal product, with the idea of increasing the use of mail. The invention served its purpose as 1,500,000 postcards were sold in the first month. The original measurements were 10 x 16 cm. And they had a postage stamp printed on the front where the address should go.

At the end of that century, publishers broke into the business & nbsp; individuals, while the couriers maintained the exclusivity of the distribution. They were very careful prints of landscapes, monuments, or illustrations by famous artists, suitable for collecting.